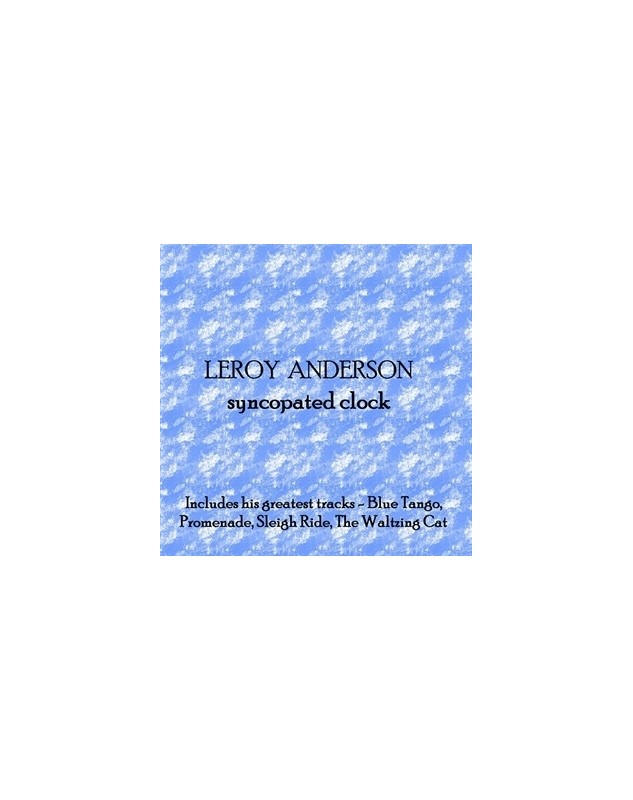 674
Paroles
There was a man like you and me
As simple as a man could ever be
And he was happy as a king
Except for one peculiar thing
He had a clock that worked all right
It worked all right, but not exactly quite
Instead of going: "tick, tock, tick"
The crazy clock went: "tock, tick, tock"
The poor old man just raved and raved
Because nobody could say
Why his silly clock behaved that hickory dickory way
But now a famous man is he
He owns a public curiosity
From far and wide, the people flock
To hear the syncopated clock
Tick-a-tock, tick-a-tock
There's a zing in the swing of that clock
Tock-a-tick, tock-a-tick
Don't you think it's a marvelous trick?
Ting-a-ling, ting-a-ling
There's a zong in the bong of that ring
Ling-a-ting, ling-a-ting
Don't you think it's a wonderful thing?
The experts came to hear and see
But none of them could solve the mystery
They called Professor Einstein too
He said: "There's nothing I can do."
But soon the fickle human race
Will find another freak to take its place
And one fine day the man will hock
The poor old syncopated clock
Traduire en français
674